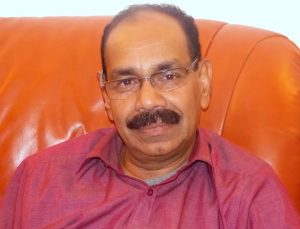 Albert Vijayan, a real asset to MAUK, is a master musician, refined keyboard artist and well-established composer with over thirty years of extensive experience. His musical journey dates back to his tender years when he began to develop a keen interest to learn the keyboard and even compose his own songs.

In 1989, Albert Vijayan worked with MG Radhakrishnan at Chitranjali Studios, when KS Chitra made her debut as a lead singer of a group song for the film Attahasam (Tharunvam). His musical adventure was heightened when he became a devoted disciple of the renowned late Mr Devarajan of the Malayalam film industry. This priceless and endearing experience opened many avenues for Albert Vijayan and embodied his stepping-stones for success in the music industry.  Albert Vijayan worked closely with Dr K J Yesudas and was an active part of the epic Tharangani team, scoring and conducting music for numerous popular Tharangani music albums and film songs.

Since then, Albert Vijayan’s musical expedition reached its peak as he collaborated with various music personalities from the South Indian film industry and worked his magic in the field of devotional music. Albert Vijayan’s passion for music is ever growing and he has tutored a countless number of reputable and aspiring singers both in India and the UK.

Albert Vijayan has had long-standing working partnerships with Jerry Amaldev and Late Johnson Master and has devised music albums and other music scores for films. He has also led several music troupes e.g. by All India Radio in Delhi where huge names in the music industry participated. Albert Vijayan has won several awards and has collaborated with some great artists including Kannur Rajan, KP Udayabhanu, Perumbavoor G Raveendranath.  He has also performed with Raveendran Mash for several stage programmes.

He has also played the keyboard for B Vasantha, Vanijayaram and Madhuri, S Janaki and composed music for festival songs sung by P Jayachandran, Arundhadhi, Madhu Balakrishnan, Biju Narayanan. Albert Vijayan composed music for the Manorama Music yearbook for three years and has composed numerous CDs and cassettes in Tamil, Hindi, Telugu and English and did telefilms for Doordarsan.

Famous singer Brahmanandan and Albert Vijayan were the Jury team for first Asianet Voice of the Week. He has also worked as a music composer for the All India Radio and was also its jury member for the audition of light music. Music composer Sharath studied piano under the tutelage of Albert Vijayan. Some of the great artists who have sung songs composed by Albert Vijayan were Kamukara Purushothaman, Mehaboob, MG Sreekumar, Radhika Thilak, Sudeep Kumar, Lathika, Sreekanth, Markose, Venugopal. Albert Vijayan was also instrumental in running a troupe with RK Shekhar (father of AR Rahman). 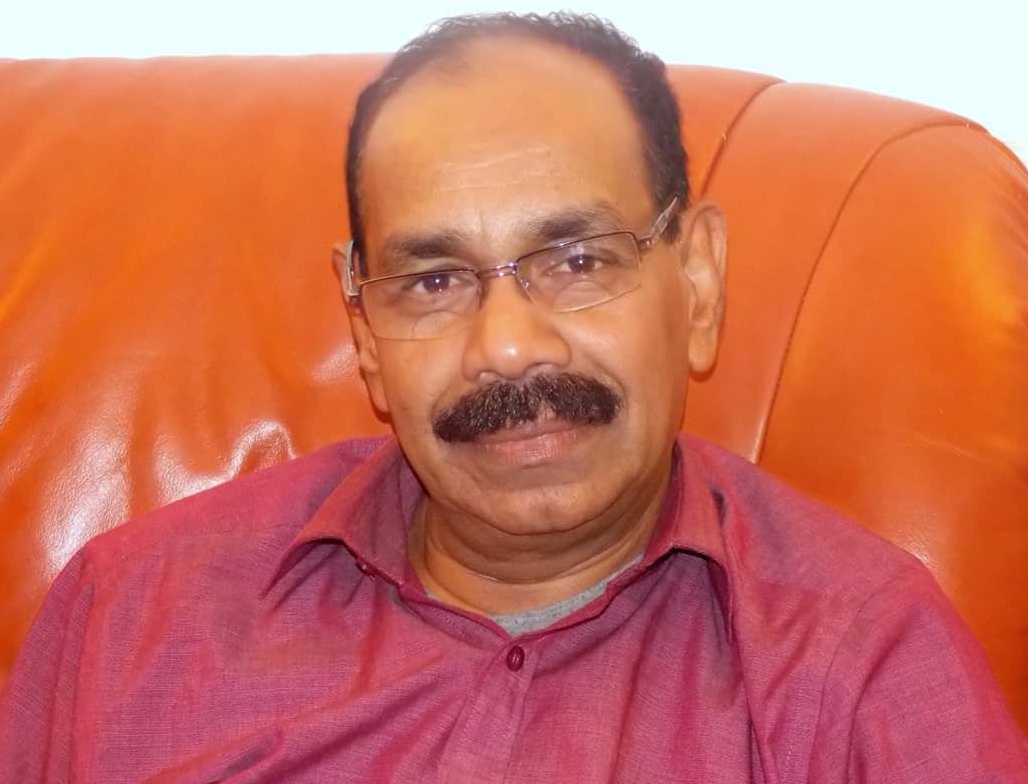