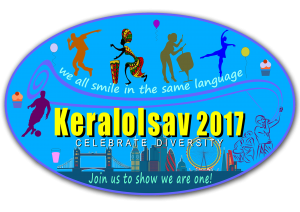 When we all smiled in the same language!

A staggering 950 adults and approximately 400 children witnessed the euphoria at Keralolsav 2017, Malayalee Association of the UK’s all-day outdoor event sponsored by Swayam Property Services. On Sunday 2nd July 2017, at Flanders Fields in East Ham, MAUK encapsulated the vision behind this year’s theme ‘Celebrate Diversity’. Although the event was called ‘Keralolsav’ and an ambience of Kerala was created, MAUK emphasised that the real purpose of the event was much bigger than this. Keralolsav ultimately aimed to unite communities and promote community cohesion beyond merely Malayalees. This year, MAUK reached out whole-heartedly to the broader community, instilling an inclusive approach, where everyone present felt welcomed, included and a part of the beautiful celebration of diversity.  Flanders Fields was divided into seven different zones to accommodate the various stalls and activities of the day.

The scene was picturesque; the sky above was beautiful bright blue and the stage show in Zone 7 unfolded under the golden warmth of the dazzling Sun. Following a moment of reflection to pay respects to the recent tragedies that shook our conscience, Felicia Elvin set the tone, astonishing everyone with her uplifting performance of the British anthem. The awe-struck audiences took their seats and were blown away by the beautiful array of cultural performances that followed

Surrounding the stage were designated zones to cater for all ages and tastes. The ladies among the crowd relished in some well-deserved pampering including intricate henna designs, decorative nail art, relaxing head and shoulder massages and mini-beauty treatments at ‘Beauty Treats’ (Zone 1).

‘Street Food Stalls’ in Zone 3 bordered one end of the park with the tastiest, mouthwatering cuisine from different cultures. The variety of indulgent delicacies included a live dosa stall, luxury home-baked cakes, a sizzling summer BBQ, cassava and fish curry and homemade pickles and sauces. The drinks stall was also popular with lime juice and Indian chai selling super fast.

Zone 4 featured a range of local businesses from handmade candles to Kerala Ayurveda.‘Ready, Set, Go’ (Zone 5) provided guests with the opportunity to compete against each other in various track and field events, e.g. 100m sprint, lemon and spoon races, sack races, tug-of-war, uriyadi and even 60+ walking races.

The footballers and cricketers among the crowd gravitated towards Zone 6 – ‘Play like a Champion’. The 2-wicket tournament conducted by UKMCL and the 7-A-Side football tournament led by MAUK both saw broad participation from young people amongst the crowd. 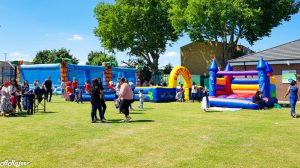 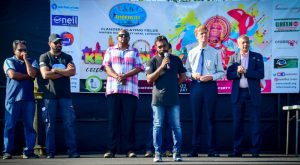 Throughout planning and preparation stages as well as on the day, MAUK had overwhelming volunteer support, which is undoubtedly paramount to the ongoing success at MAUK.  The passion, commitment and teamwork of the core group were the catalysts of the sensational results. Keralolsav 2017 was the most extensive outdoor gathering MAUK have organised to-date and MAUK has most definitely raised the bar of what to expect from the next outdoor event. Lead Director Aji Gangadharan proved that by actively encouraging new and innovative ideas, networking with people from different sectors of the community and building on the strengths and diverse skills of team members, we could see initial ideas manifest into something spectacular.

Keralolsav 2017 offered a full-package of family entertainment, which wouldn’t have been possible without our supportive sponsors.

MAUK are already evaluating the event, analysing feedback and making preparations for next year’s outdoor event. We warmly welcome your ideas and opinions and look forward to your participation. 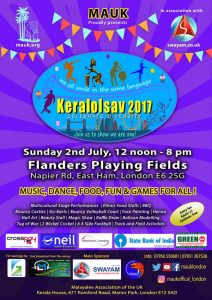 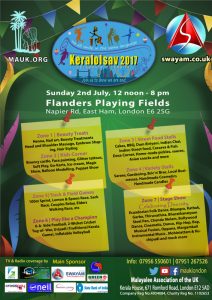 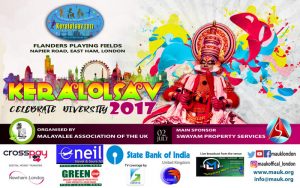 Do You Own Your Life 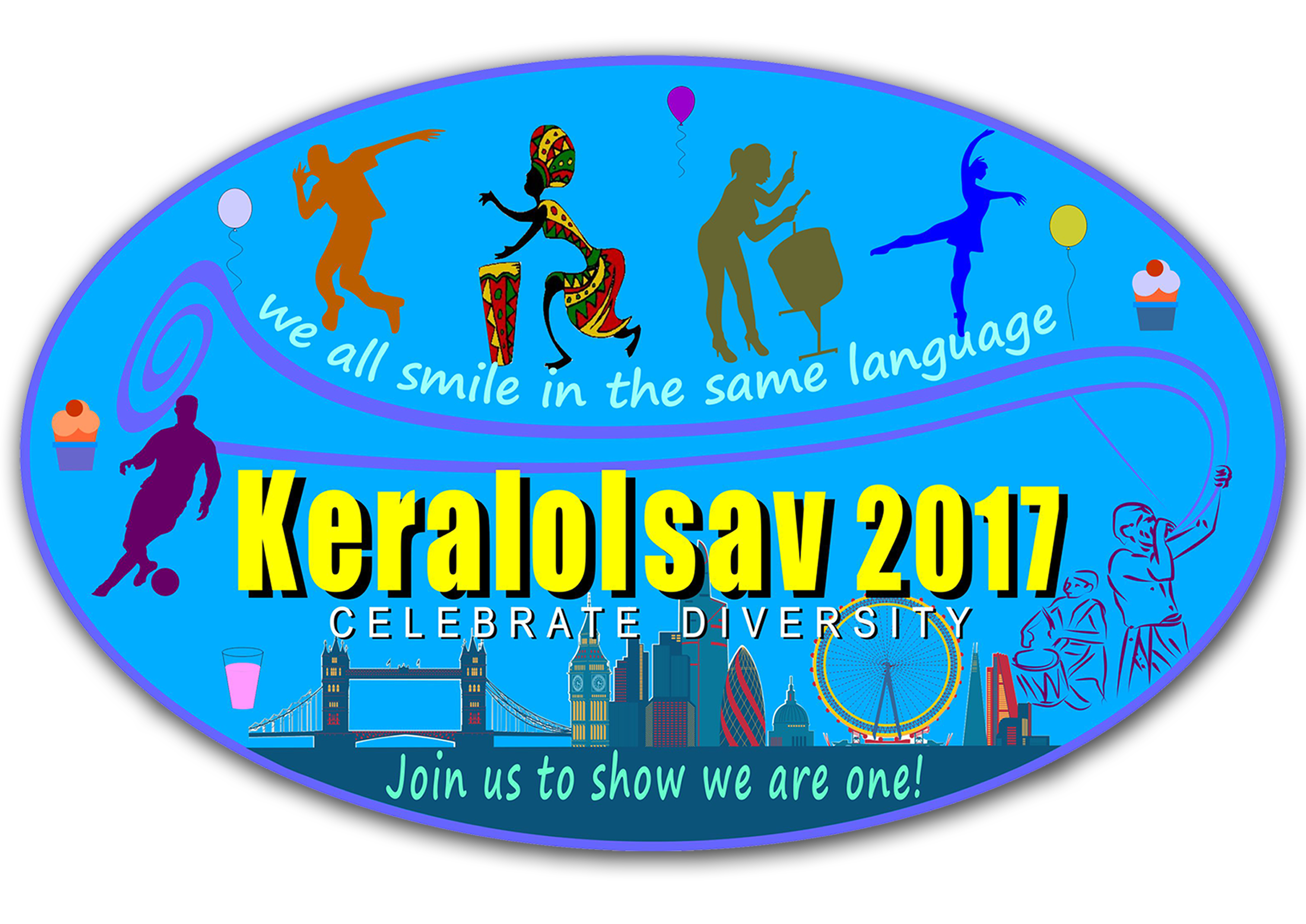