MAUK Onam 2017 – a euphoric celebration of past & present

After several months of preparation, UK’s most prominent and much awaited Onam celebrations – MAUK Swayam PONNONAM 2017, transcended the full capacity audience at Ilford Town Hall to an enchanting and mesmerising world of music and dance blended with tradition and nostalgia.   The celebrations unfolded on Sunday 17 September 2017 from 2.40 pm to 8.40pm with the traditional welcoming of King Mahabeli and the Lighting of the Lamp by MAUK Directors Rajeswari Sadasivan, Sreekumar Kunjuraman, Murali Pillai, Nishar V Nadh and MAUK volunteer Radha Ashokan.  Sudheer Vasudevan, MAUK Chair welcomed the gathering. The opening ceremony was aptly followed by an array of traditional dances performed by MAUK’s in-house artists alongside established local performers.

The opening ceremony dances, which showcased a fusion of Thiruvathira, Margamkalli and Oppana were not only a reminder of the diverse culture and the staunch communal harmony that Kerala is renowned for, but also celebrated the Oneness that the legend of Onam inspires. The scintillating dances were followed by the equally awesome Chenda performance by MAUK Troupe, which fused popular hit songs from yesteryears played on keytar to the rhythmic beats of the Chenda.

Chakyar Koothu by the renowned Pinekulam Narayana Chakyar was a welcoming addition to the variety of cultural programmes staged. This was included as part of MAUK’s commitment to promoting non-popular traditional Kerala Art forms.

Loughton Mayor and MAUK member Cllr Philip Abraham, who was the chief guest at the function, highlighted the exemplary service that MAUK continues to provide to the Malayalee community. Cllr. Philip also presented the prestigious MAUK Educational Awards.  This year the Award for the best GCSE results was won by Alisha Giby from Southampton.  Katelyn Lekshmi Dharmajan came a close second.  Pranav Pillai from Clayhall won the award for the best A-level results whilst Anjana Swayam Kumar from Ilford won the second prize.

The main attraction of this year’s celebrations was the Ganamela by MAUK Nisari Orchestra featuring popular playback singers Najeem Arshad, Roopa Revathi and Vipin Xaviour. Following sweet melodies, Onam songs and violin fusion by Najeem and Roopa, Vipin rocked the house with a blend of Malayalam, Tamil and Hindi fast numbers. When MAUK’s young dancers took the stage while the singers performed the trendy track that has transcended borders ‘Jimikki Kammal’, the atmosphere was ecstatic. The quirky lyrics and contagious dance moves attracted even the normally reserved to their feet. As the dance floor became crowded, they had to shift to the stage!

The celebrations concluded with Vote of Thanks by MAUK Secretary Sreejith Sreedharan.

With such diverse and captivating programmes, this year’s Onam celebration is one to be remembered for a euphoric celebration of past and present, traditional and modern by both the young and old.   This celebration have showcased many new talents, attracted new volunteers and generated wide interest from new faces.

We also received a good response when we requested for honest feedback. Most commended the quality of programmes staged however; there were a few constructive criticisms, which included valuable advice and guidance for future events. We thank all those who have contributed to the superb success of this year’s Onam by providing their valuable opinions, time and effort, performing on stage, assisting with publicity, helping with fund raising and most of all, being present on the day. We request your continued advice, guidance, support and blessings. 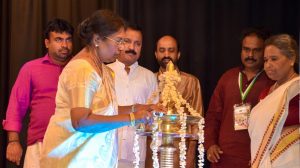 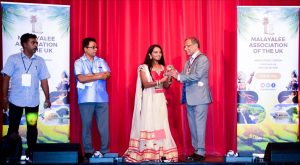 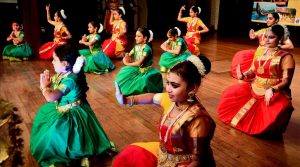 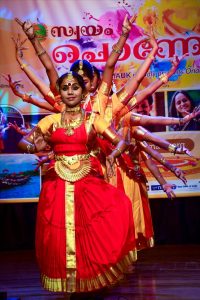 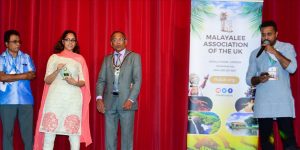 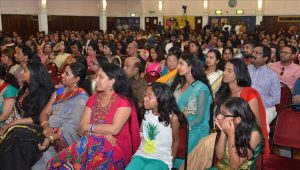 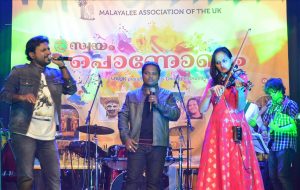 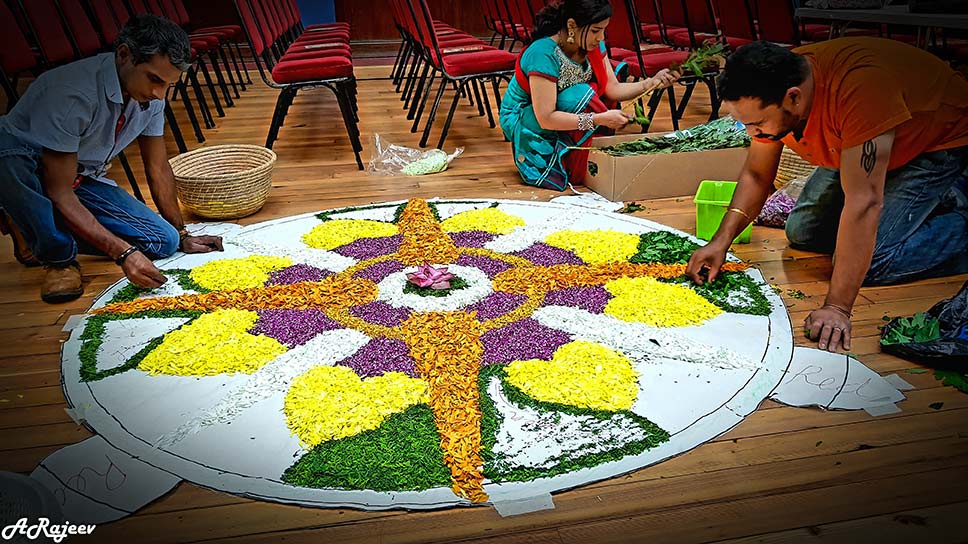