The Malayalee Association of the United Kingdom (MAUK) is the first and leading Malayalee community organisation in the UK.  Its history can be traced back to V K Krishna Menon’s Kerala Samajam of the 1930s.  In 1974, a handful of members of Kerala Samajam, who settled in the UK along with the newly migrated Malayalees from India and Singapore, registered ‘Malayalee Association of the UK‘ as a friendly society.

In 1987, MAUK Trust was formed and was registered under the charities commissions act as a charitable society.  The same year MAUK also bought its own freehold property: 671 Romford Road, Manor Park, London E12 5AD, which is now known as ‘Kerala House, London’ …the home of British Malayalees. In 2004, both MAUK and MAUK Trust were merged and re-registered as a
charitable company for administrative convenience.

Ever since its inception, the Malayalee Association is the leading Malayalee organisation serving the community and speaking up for their needs and has surpassed many milestones.

In 1987, Malayalee Association was the purchased its own building at the cost of £79,000. 90% of the cost was met through grants from local governmental bodies. The building was later named ‘Kerala House’ by Shri G Karthekeyan, former Electricity Minister of Kerala.

In 2014 Kerala House was renovated and refurbished at a cost of £120,000; one of the largest project undertaken by a UK Malayalee organisation

MAUK’s pioneering project ‘Our Story: Onam’ which facilitated provisions to teach Kerala culture through the ideology of Onam in U.K. primary school was the one of its kind. National Lottery Heritage Fund funded this £50,000 project.

MAUK’s annual Onam celebration is one of the largest Onam gatherings to in UK. It has been celebrated each year since the mid 1970s make it the oldest continuous Onam gathering in the UK. 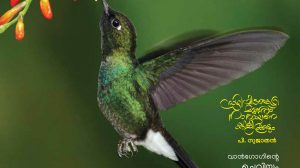 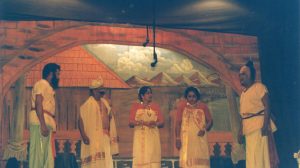 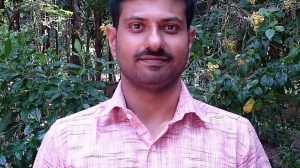 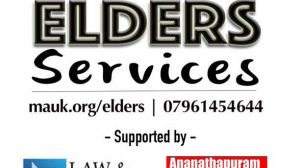